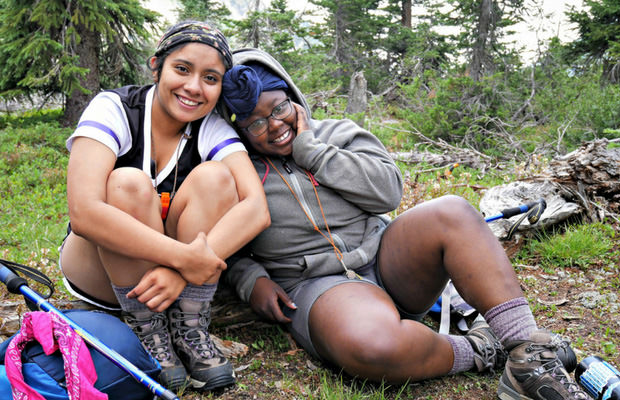 Our Mission – What We Do 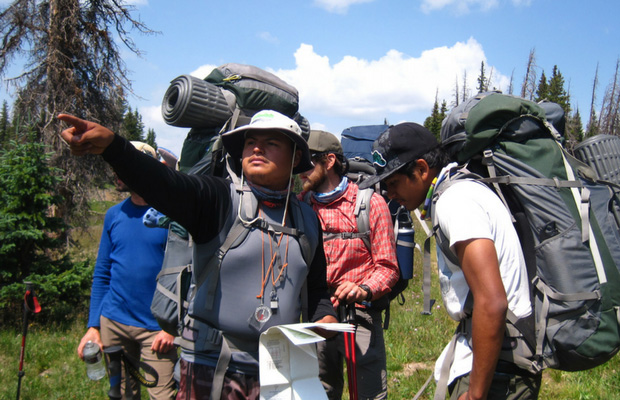 Our Vision – Where We’re Going

Inspiring youth nationwide to embrace their self potential 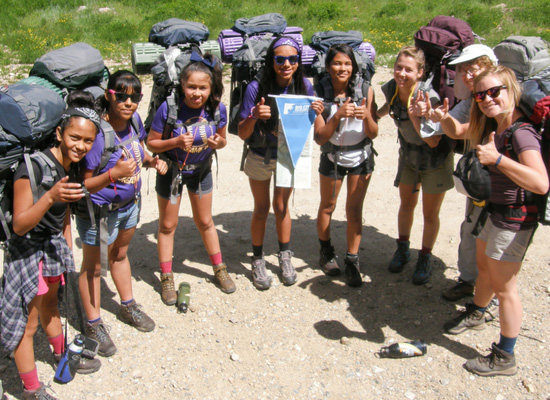 In the summer of 1989, Jim Kern founded Big City Mountaineers after a serendipitous turn of events opened up a spot on an upcoming backpacking trip to Montana. Looking to share the transformative wonders of nature, Jim invited a child who otherwise wouldn’t have had the means or opportunity for such an experience so far from home. Over the course of that week, the seeds that would grow into Big City Mountaineers were planted. Jim realized that everyone deserves to have an opportunity to discover the life–changing experience that nature offers and set out to make it possible.

Since then, Big City Mountaineers has worked alongside the transformative powers of nature to leave a lasting impact on the lives of youths from underrepresented communities. By providing free, fully outfitted, and professionally led backcountry trips, we’re able to give young people ages eight to 18 the opportunity to connect with nature and develop their strength, skills, and resilience. A powerful experience and education that is rooted in nature challenges them to go beyond what they thought possible and explore different parts of themselves. Over the last 30 years, we’ve conducted nearly 800 expeditions, served over 10,000 youths, organized 5,000 volunteers, and provided nearly 42,000 nights under the stars for the youth we serve. Big City Mountaineers is headquartered in Colorado but engages youth in seven cities across the country, including Boston, Denver, Miami, Minneapolis, Portland, San Francisco, and Seattle.

With gratitude we acknowledge that we operate and organize on the traditional and ancestral lands of the Ute, Cheyenne, Arapaho and Shoshone (Colorado/Wyoming); the Sioux and Anishinabewaki (Minnesota); the Ohlone, Ramaytush, Chochenyo, and Muwekma (San Francisco Bay Area); the Duwamish (Seattle); the Cowlitz and Chinook (Portland); and the Massachusett and Pawtucket (Boston).