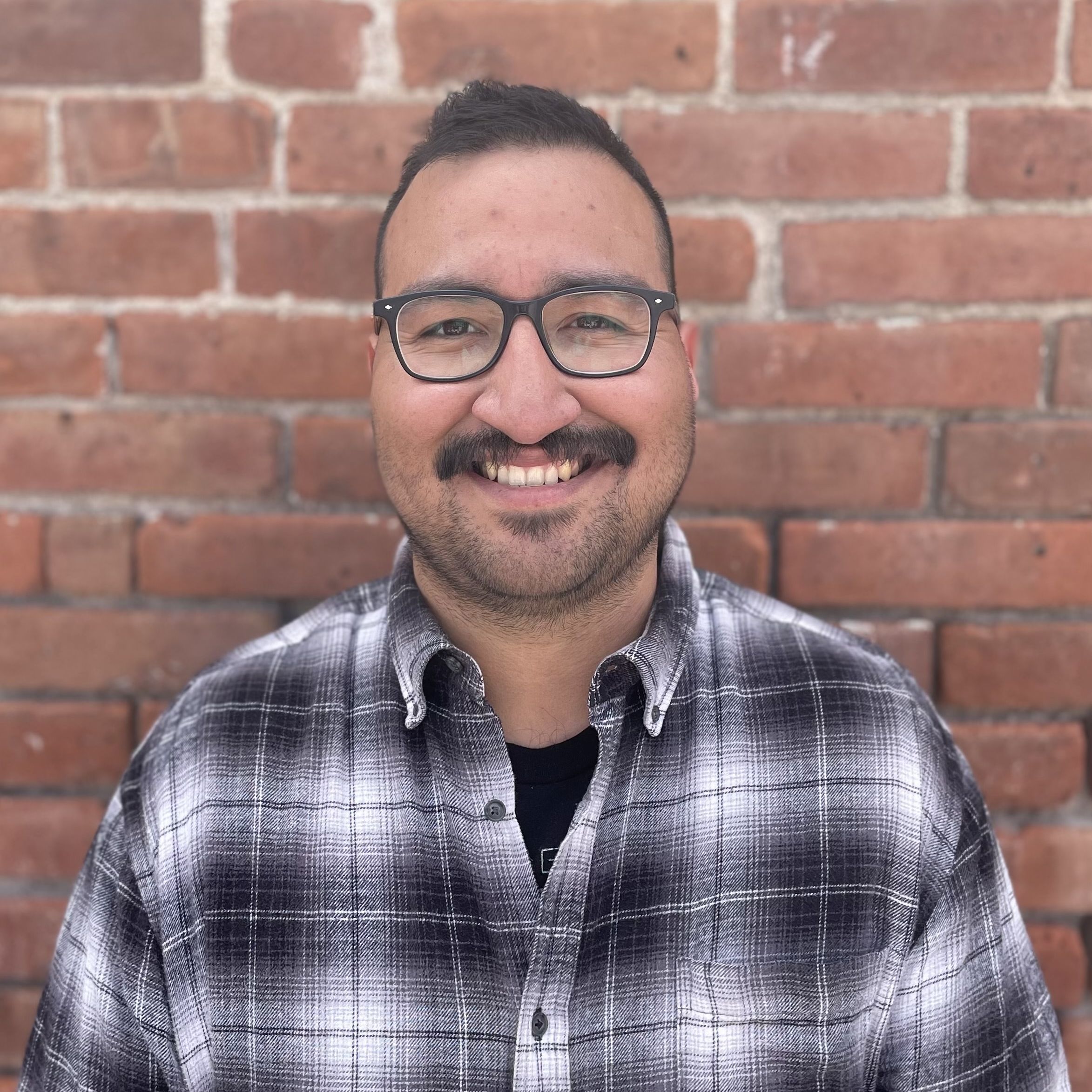 Sal grew up in the California Central Valley where he began his work with youth at a local after school program. His love for the outdoors truly began when he started attending a YMCA Summer camp in the Santa Cruz Mountains. Here Sal discovered climbing, backpacking, and other outdoor skills while exploring areas such as Point Reyes and Yosemite National Park. After many years as a summer camp counselor, Sal’s passion for the outdoors would eventually lead him to continue his education at the University of Montana.

Over the years, Sal has worked with Youth across all ages with various schools districts and non profits. His passion for creating change and opportunity for youth has led him back to the Colorado front range where he can continue his work with Big City Mountaineers.

In his off time, Sal can be found snowboarding throughout the Rockies, or exploring new campsites in our National Forests. He also enjoys attending baseball games, seeing live music, visiting history museums, and riding his bike throughout the Denver Metro Area.