Miami Teens Trace Their Steps to Leave No Trace

There’s no question BCM participants describe their experiences as fun, challenging (both physically and mentally), eye-opening, and a memory that will last a lifetime. But what about transferring those experiences back home? What are they learning that can be applied back in their home city? And does that transfer actually happen?

Spend 10 minutes with agency leader Amanda, from Touching Miami with Love (TML), and you will hear the passion in her voice for the immeasurable impact a week in the wilderness – with intentional curriculum – has on the teens she works with. Over the course of a week, each student learns essential backcountry lessons such as purifying water, good hygiene, and packing a backpack correctly. But one of the first lessons they’re introduced to is learning and applying Leave No Trace principles (LNT). If you’re not familiar with these principles, the overall intention is that any person who comes after you on your journey outdoors should not be able to tell that you were ever there. In other words, you “left no trace” of using and recreating on that land. These principles are based out of respect for the land and for other people.

While on expedition, LNT often times becomes a competition amongst expedition members. Who’s better at leaving no trace? You made sure to dump your used and drained dinner water the appropriate distance away from camp and bodies of water, but I did even better and decided to drink mine! Did you pack out your toilet paper? Well, I one-upped you and used “natural toilet paper” instead! The friendly competition that naturally occurs helps the teens to better understand the principles and gives them great practice in applying them.

For students from Miami, these principles lasted longer than the week on expedition and showed up again at home in Florida. As Amanda described, “for TML, we’re constantly learning on these trips, but why I push BCM so much is because of the LNT principles that are incorporated into the curriculum. The LNT lessons are key because that knowledge transfers when they go back home to their community. After one of our BCM expeditions, we organized a field trip where we did a beach clean up. Another time we went to see where our trash ends up in Miami, so we could understand that it doesn’t disappear after it goes in a trash can. We also talk about what happens if we just throw our trash everywhere. All of those conversations and experiences really make us think. The way it’s incorporated on the BCM trip, it’s not just described and you listen, but you actively participate in it. This encourages conversations of ‘what can we do more of?’ and ‘what does it mean to be good stewards of the earth?’. It’s a continuous conversation that wouldn’t have started without BCM.”

On top of the practical application of being aware of day-to-day habits, Amanda also described students starting to realize that their actions have an impact on others. Whether it’s neighbors on their street, students at their school, or even family members within their own household – they learn to look beyond themselves and show a desire to give back. Amanda credits BCM trips with “producing more engaged citizens because they’re thinking critically about their community and how they can be involved or how they impact it.” 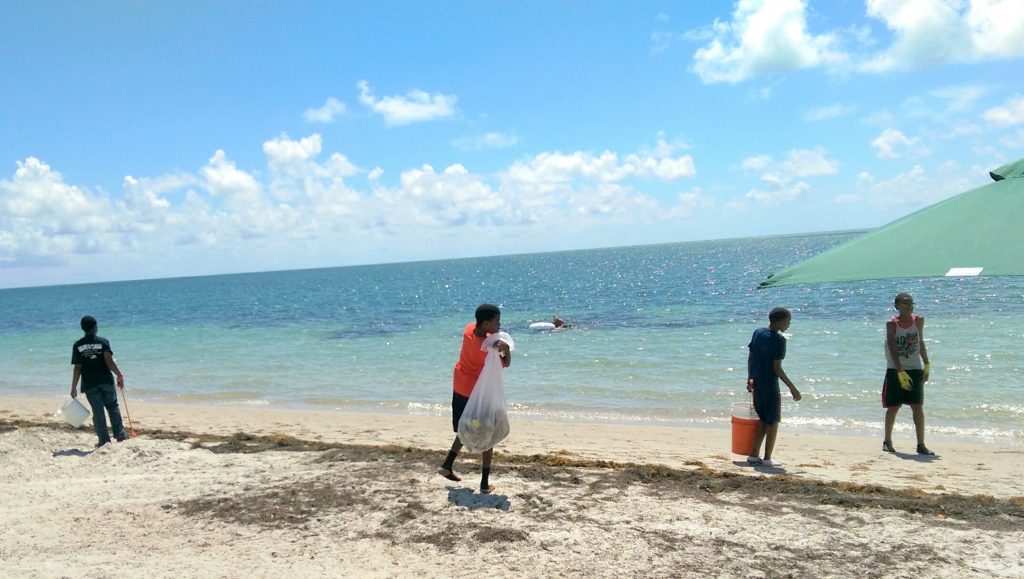 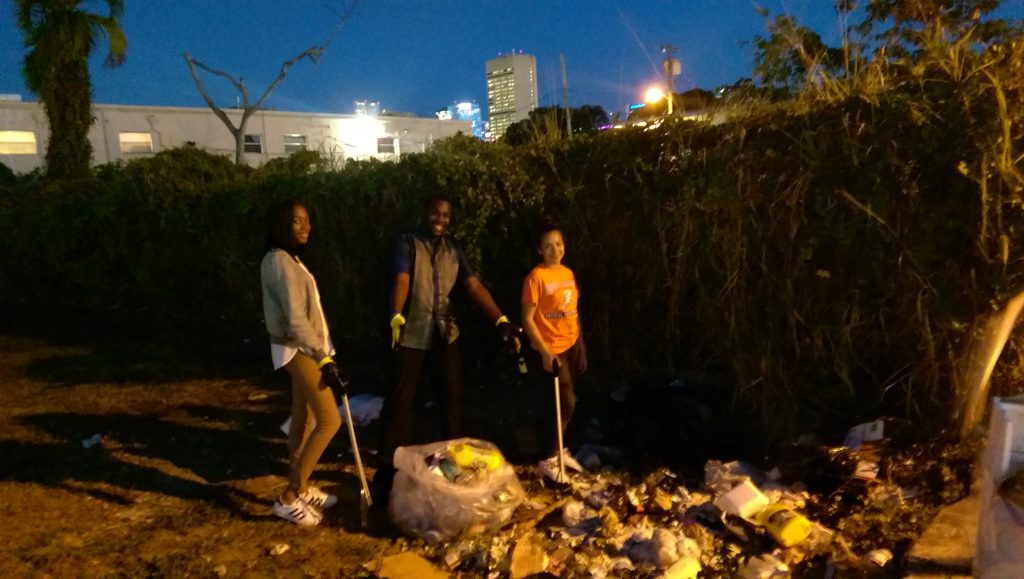 This #GivingTuesday we’re asking for your help in giving under-resourced youth the chance for a life-changing wilderness expedition. Will you help provide the opportunity for teens to think critically in the wilderness and to transfer that knowledge back home to their community? Make your donation through Facebook to avoid transaction fees and have it matched dollar-for-dollar by the Bill and Melinda Gates Foundation, November 28th only!